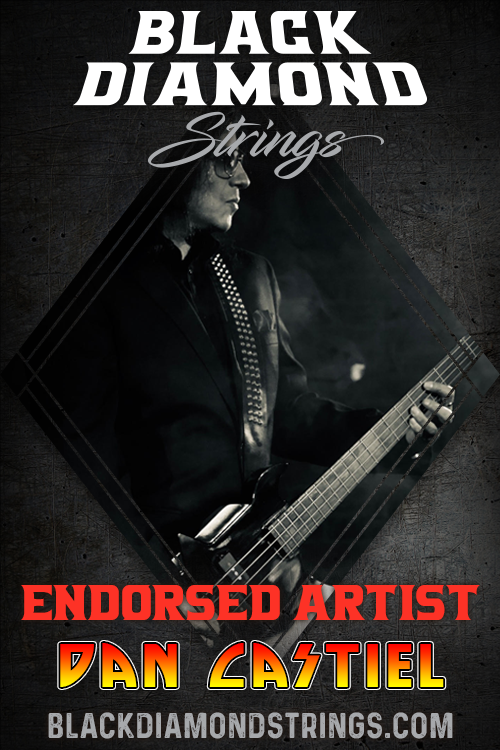 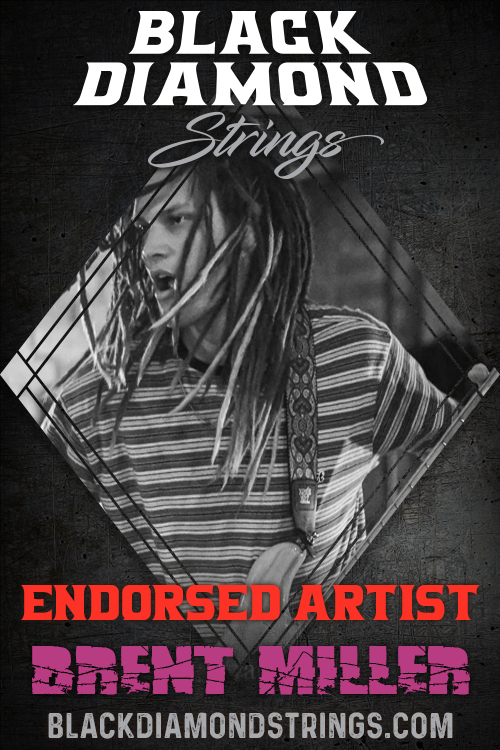 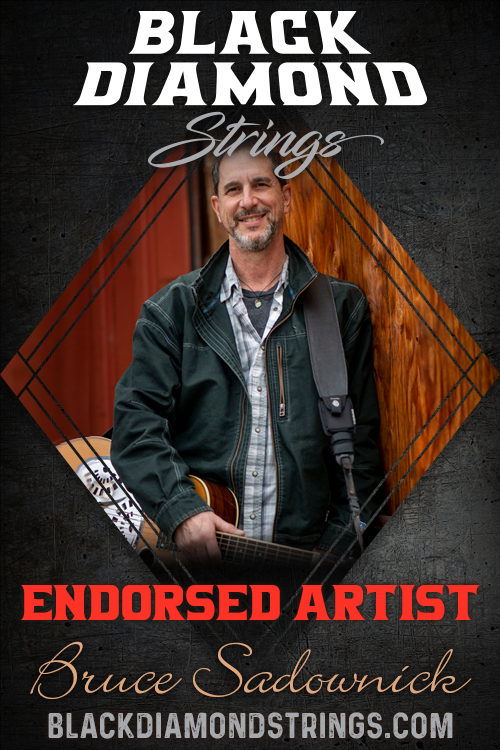 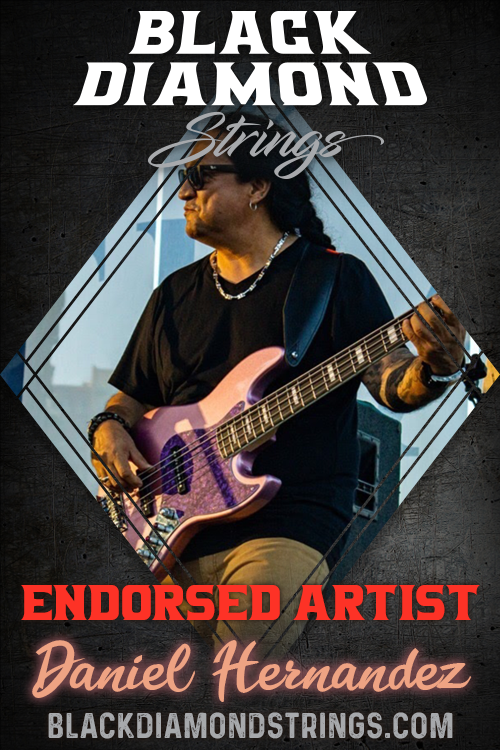 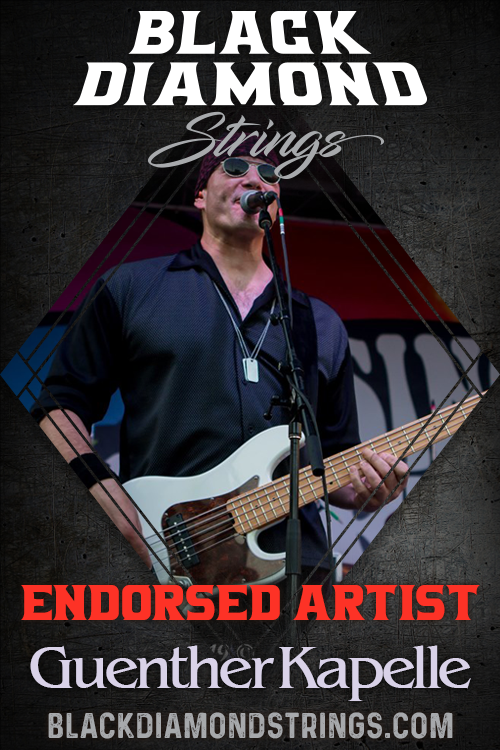 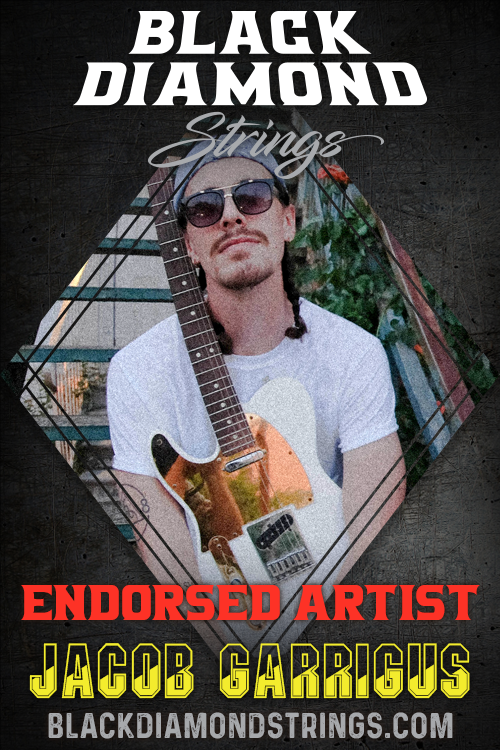 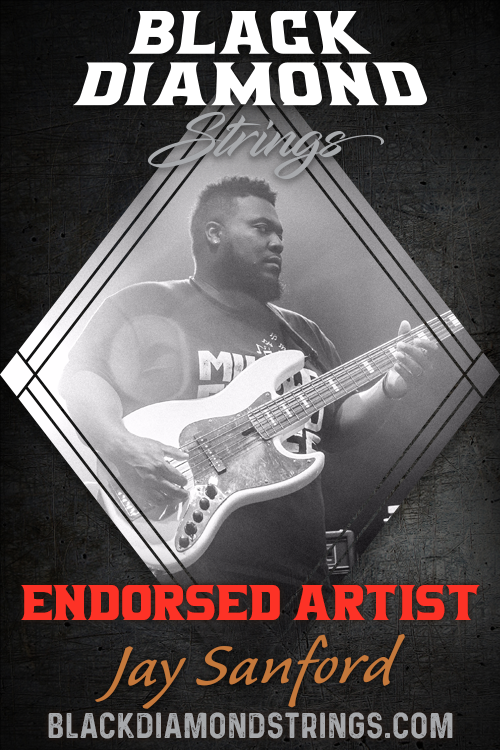 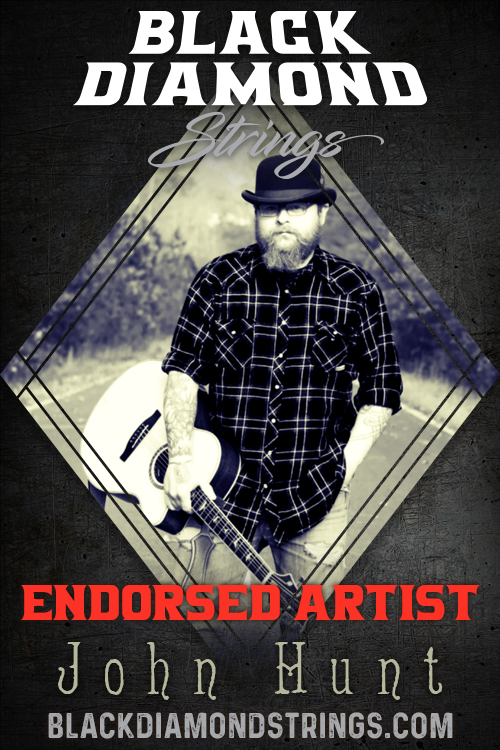 Hailing from London, England, Ricky Feria is the lead guitarist and singer for the American Rock Band Conscious Pilot. Ricky Feria combines a classic rock and blues influence with the chops and virtuosity of prog-rock guitarists. This blend of influences creates a very unique sound and tone that is instantly recognizable. On top of touring with Conscious Pilot full time, Ricky Feria recently released an EP with his side project, The Ricky Feria Trio, titled “Illusions”. 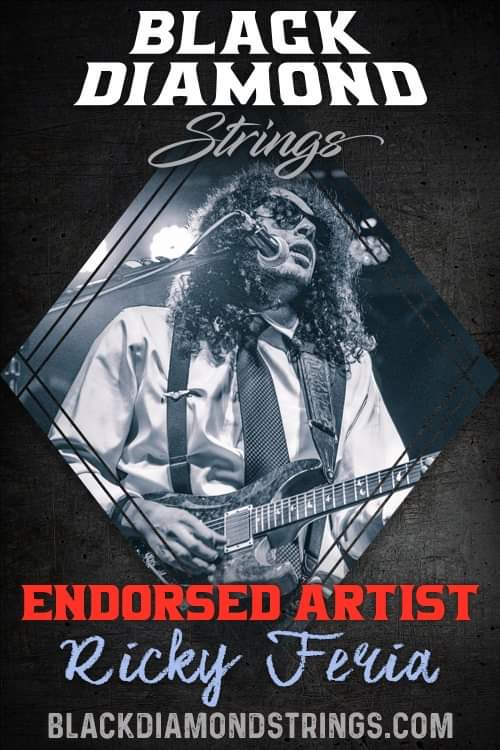 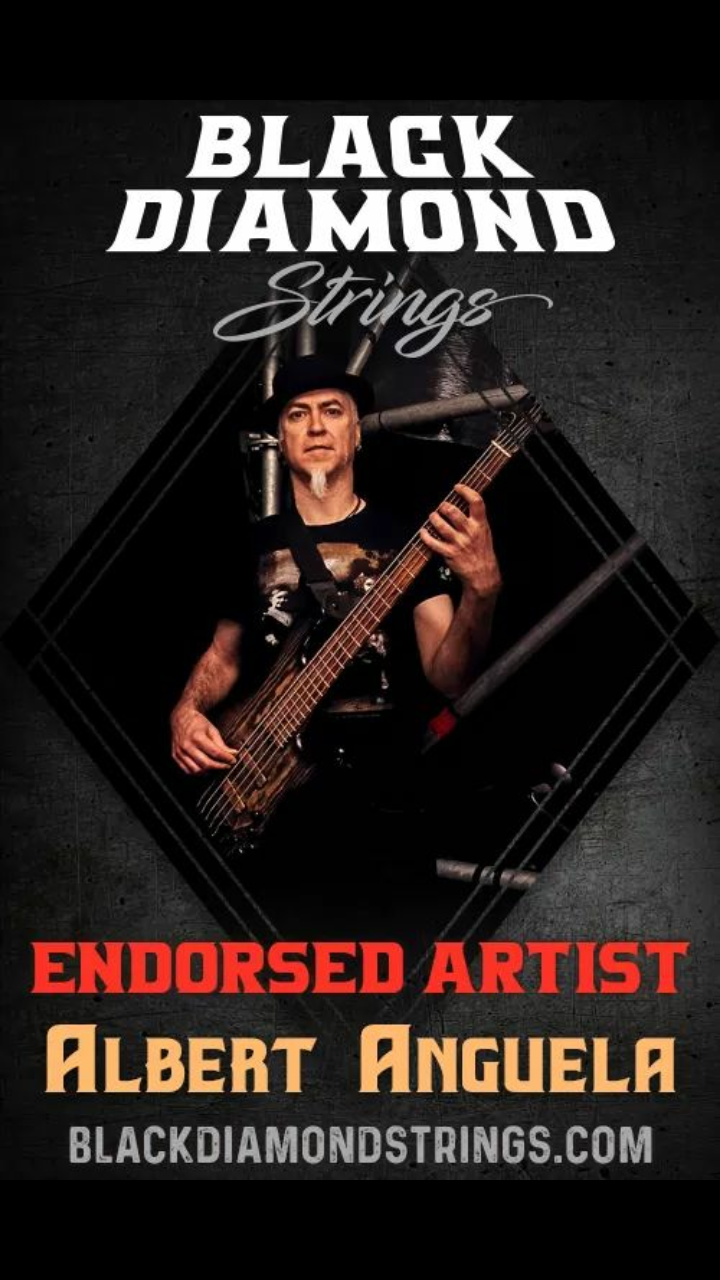 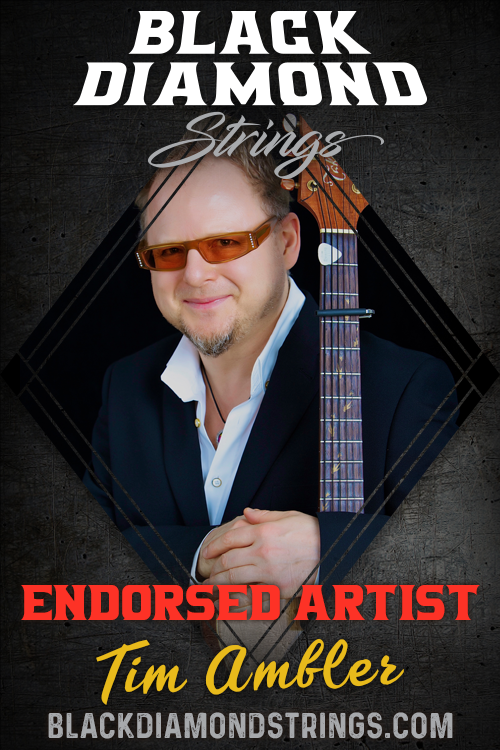 Tim's stunning single "The One (November Day)" recently topped the Hot Disc UK & Irish Country Chart, and is taken from the new album 'The Very Best of Tim Ambler' released in November 2019 by Irishmusic.co.uk, containing 19 self penned songs and available for download and streaming worldwide. 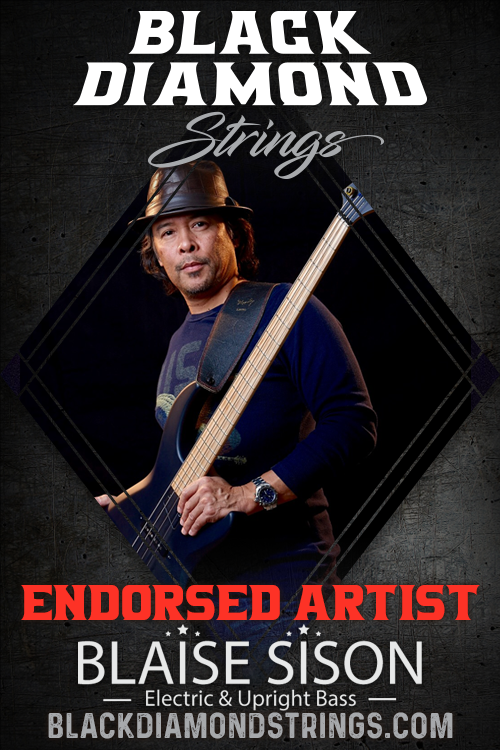 Born in Honolulu, Hawaii, Blaise began his professional career as a musician in 1981 and currently residing in Las Vegas, NV. 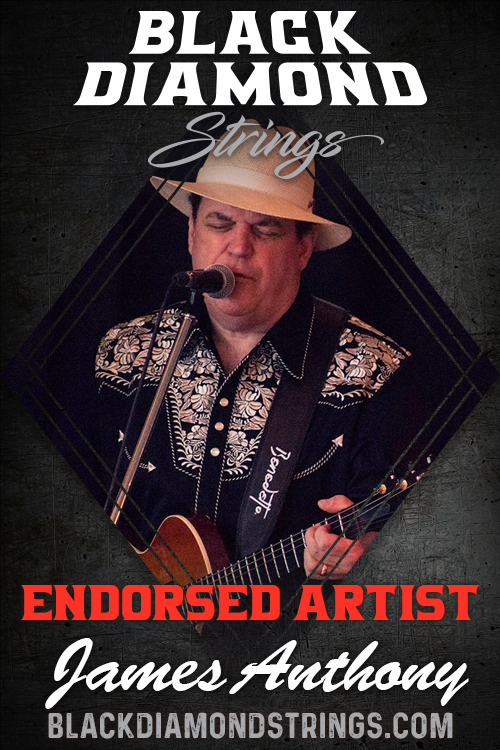 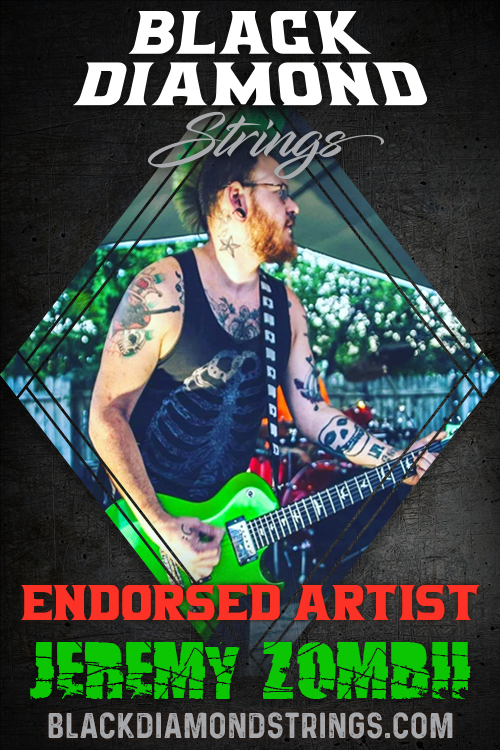 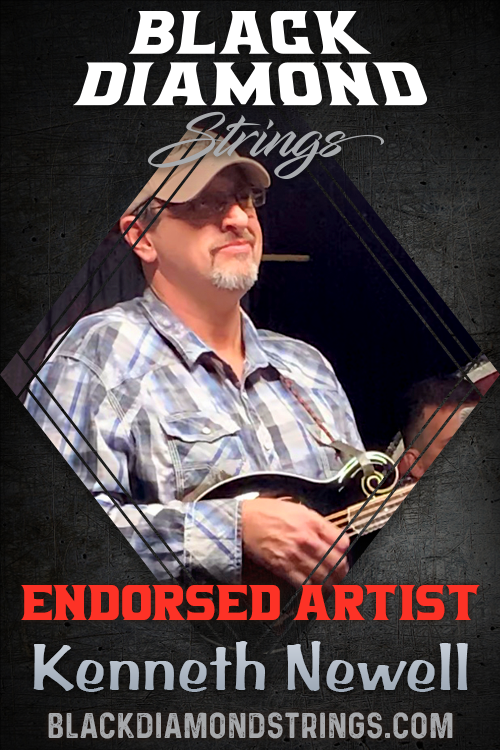 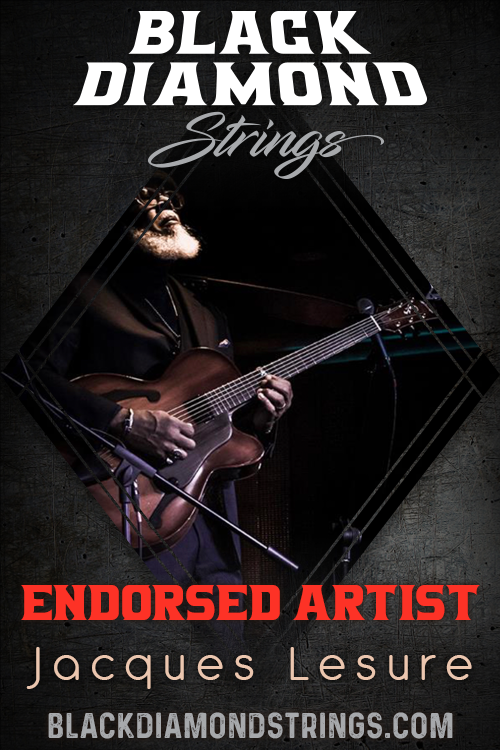 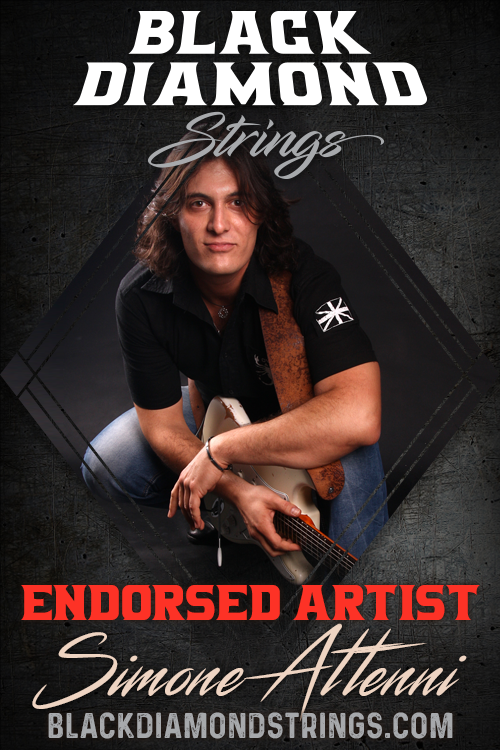 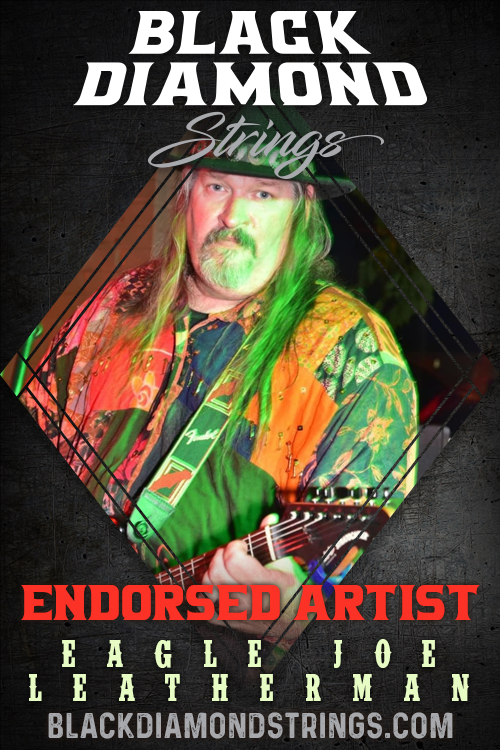 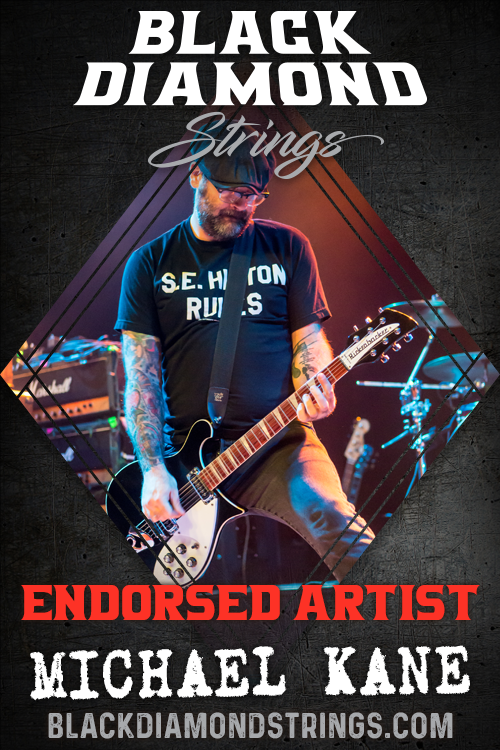 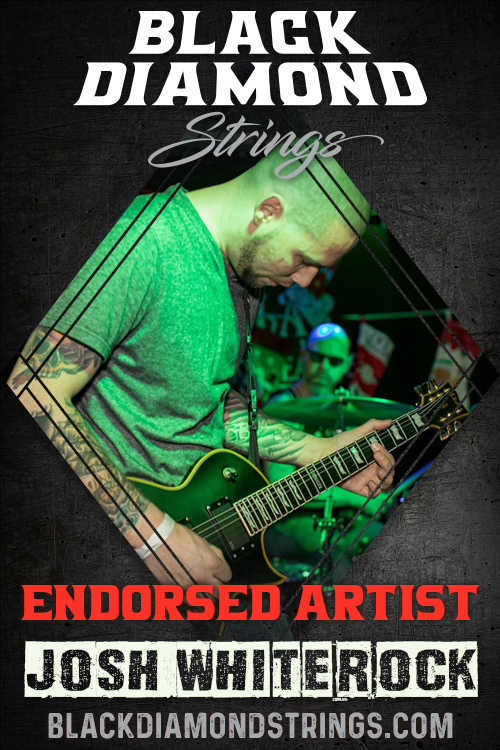 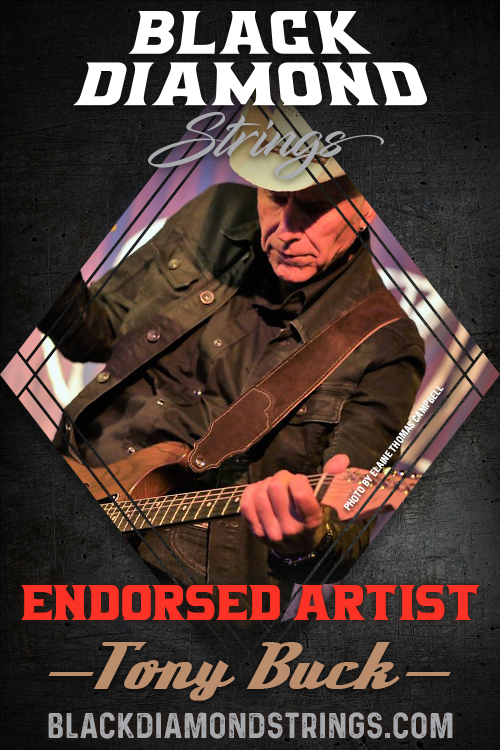 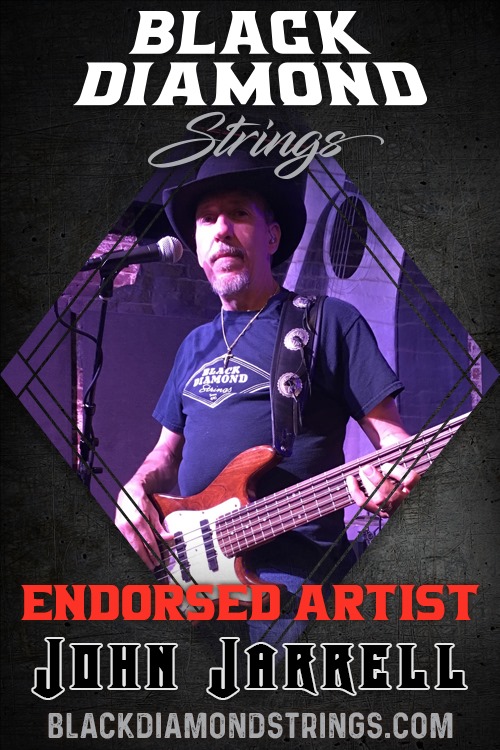 Kentucky singer/songwriter Jason Evans writes about blue collar life in rural tobacco country. Growing up on the Green River in Hart County, Kentucky he learned the hard way about the reality of life in the hills of Kentucky. He started playing the guitar at age 7. His grandfather was Jimmy Evans, Rockabilly hall of famer who was on the Memphis SUN scene back the the 50's.

Black Diamond Strings welcomes Kristian Attard — one of the world’s most sought-after bass players. Relocating from Australia to Los Angeles to pursue music some years back, Kristian recently soared to new highs in his already formidable career – joining the coveted ranks of international superstar Jason Mraz.

Singer/Guitarist Marc Malone hails from the home of Heavy Metal in Birmingham, England.

Along with Drummer, Josh Ruiz and Bassist, Sergio Campos (both from California) are the force behind the greater Los Angeles area band, Sovereign Son that brings you the nostalgic Metal sound you grew up listening to with the current sound of the 21st century. 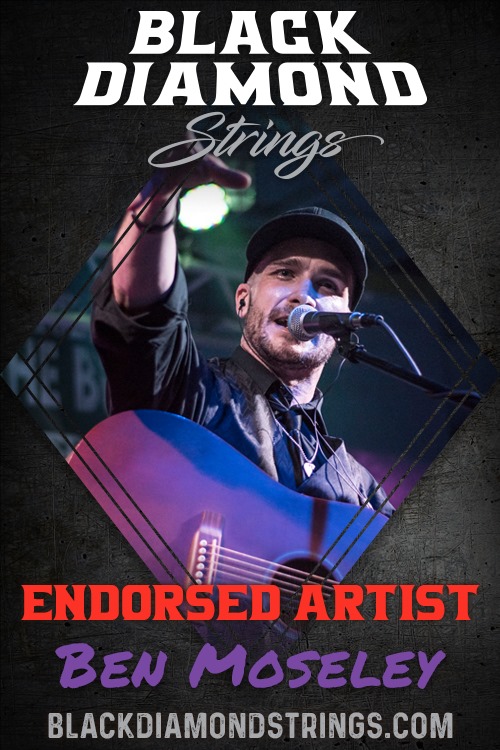 From picking his acoustic in a tiny bar down the Morris Avenue cobblestone, to performing at Harley-Davidson Bike Nights, to live FM radio, to the Gulf Coast Jam Entrance Stage, to singing The National Anthem for the MotoAmerica Championship Race, to ‘Free Fallin’ at Skydive Alabama - Ben Moseley has risen, like a true Phoenix, from the ashes.

Now an ASCAP member and recent performer at The Hard Rock Cafe in Memphis, Ben’s latest hard-hitting single is called, “Hangin’ Up” - a song he once wrote in a small corner of a High Desert prison.

A professional musician of over 30 years, Kim Lesaca has performed in different parts of the world on various stages with some of the world’s elite musicians. Kim was one of the Philippines’ first call electric bass players, having done countless live and studio performances with the country’s top performers, before moving to Canada 2009. Since then, he has established himself as a distinguished bass player with some of Canada’s best music performers, live and studio musicians, as well as music producers, performing a wide selection of music genres – Jazz, R&B, Pop, Rock and Country.

Joshua Allen - With over 170 shows in 8 states, and a brand new record in 2018, Joshua Allen has been taking the Red Dirt Scene by storm. He’s the front man and songwriter for Mid-Missouri Red Dirt group,  With over 15,000 streams in the first month of their new Record “A Night at Gaslight” digital Release, National radio play, and countless record sales, you can somewhat understand the current buzz for JASMS. In the first half of this year, Joshua and the boys have played sold out shows with: Randy Rogers Band (twice), Colt Ford, LoCash, Josh Abbott Band and William Clark Green.  As well as being invited to play this years “Wild Hare Country Festival” in Canby, Oregon alongside: Cody Johnson, Whitey Morgan, Jason Boland, Mike and The Moonpies, and many more!

With a full tour schedule all the way into next year with national artists like: The Steel Woods, Whiskey Myers, Casey Donahew, David Lee Murphy, Rodney Atkins and more, you can guarantee Joshua and The SMS are soon to be name everyone’s hearing.

Black Diamond Strings welcomes Kristian Attard — one of the world’s most sought-after bass players. Relocating from Australia to Los Angeles to pursue music some years back, Kristian recently soared to new highs in his already formidable career – joining the coveted ranks of international superstar Jason Mraz.

Big Brother and the Holding Company

On TV, radio or at a live concert at your favorite stadium, the Adam Blackstone sound has certainly permeated your eardrums. Blackstone is not only a multi-faceted bass player, musician, Emmy nominated Music Director and Grammy award winning writer, he is the musical mastermind behind the live shows of many of today’s biggest artists.

He has served as the Musical Director for acts such as Rihanna, Janet Jackson, Alicia Keys, Maroon 5, Eminem and recently he cultivated the live 20/20 Experience and Super Bowl 52 Halftime Show alongside Justin Timberlake. With each new endeavor these artists become family and fall in love with Blackstone’s easy demeanor and standard for excellence. Blackstone’s TV legacy continues to expand as Music Director and On-screen personality. His expertise has has shaped todays biggest shows, including the Oscars, NBC’s “The Voice,” the Grammy Awards, numerous BET, VH1 and MTV specials and as the Music Director for The hit Fox show “The Four.” 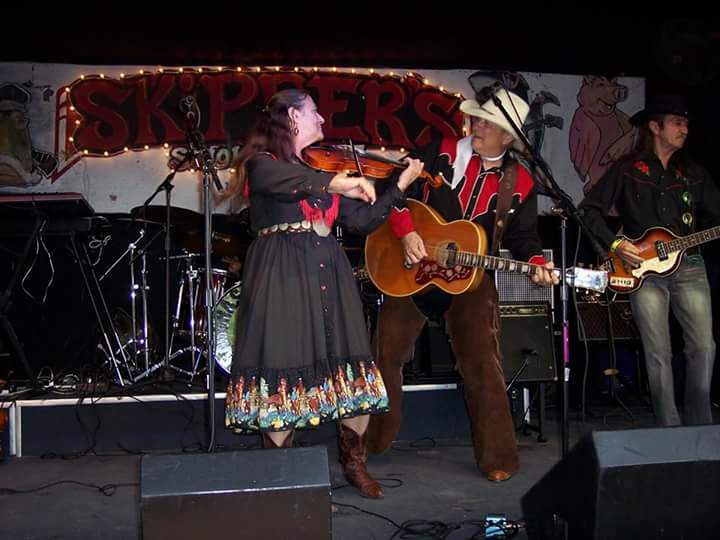 The Crabgrass Cowboys - Hapi McKenzie and Patty Pfister and The Crabgrass Cowboys prefer Black Diamond Strings. They are packaged for freshness, last longer with a wonderful sound, and don't wimp out whether we're in the studio recording our new CD, playing the outdoor festivals in the heat and humidity or inside a concert hall.

Kyle Jarvis IIIrd generation - Kyle Jarvis grew up listening to traditional country and bluegrass such as Keith Whitley, George Jones, Jimmy Martin, and JD Crowe. Kyle is very personable with fans! He just loves the music and the people. Kyle has put together a great group and they compliment each other!  they are looking to perform at different venues throughout the country!!

Brantley is now signed to the Valory division of Big Machine Records where he has released three studio albums – a deluxe edition of "Halfway to Heaven", "Just as I Am", "The Devil Don't Sleep", and 11 country chart entries – four of which have gone to number one!. He also wrote Jason Aldean's singles "My Kinda Party" and "Dirt Road Anthem". 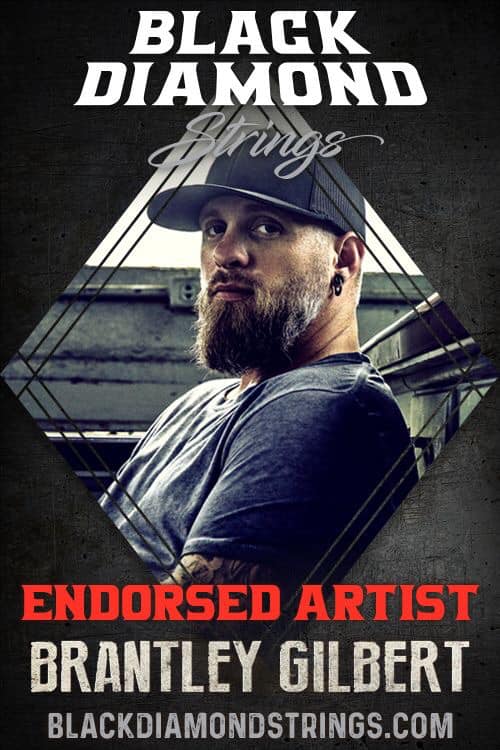 The Singing Preacher Lewisburg, Penna"I highly recommend medium gauge silver plated Black Diamond strings. I have been using them since I was 18 years old and I will be 77 shortly. I have tried other brands but have found Black Diamond to be my choice over others. The price is reasonable and worth the cost."

"I bought several random sets of strings for my dread because I have not found a 'go-to' brand of strings yet. I like Elixirs, but not enough to continually pay $15/set for. Ernie Balls (my electric go-to brand) on acoustic sound too brassy for my tastes. Of all the random sets I bought, these were far and above the best sounding (to my ear), and still 2/3 the cost of Elixirs. They sound very stringy, light and airy. A kind of shimmery-vocal sound, not harsh and nasty like phosphor bronzes. Plenty of projection. Eventually, the set I had broke, and I a set of Elixirs laying around, so I put them back on. I was disappointed with the Elixirs. So, I'm sold on these strings now." Pscheoverdrive MD

"Give these a try, you may love'em! Seem to be well made strings. Black Diamond is reborn and seems to be doing a great job with this string. I've only played one set but love them. The Black color and feel is unique but becomes really nice after awhile. the coating will wear off in time, but it helps the string last much longer and even it the coating wears off where the pick hits the strings, no big deal for me, the string still sounds good. I have 3 Martin Vintage Reissues, a 1995 Golden Era D18, one of 250 which is what I have used the BDs on and love the sound and feel. I plan on putting them on my HD28 LSV next. Both of these guitars are cannons!! "Sharpsound TN

This site is always under construction
×